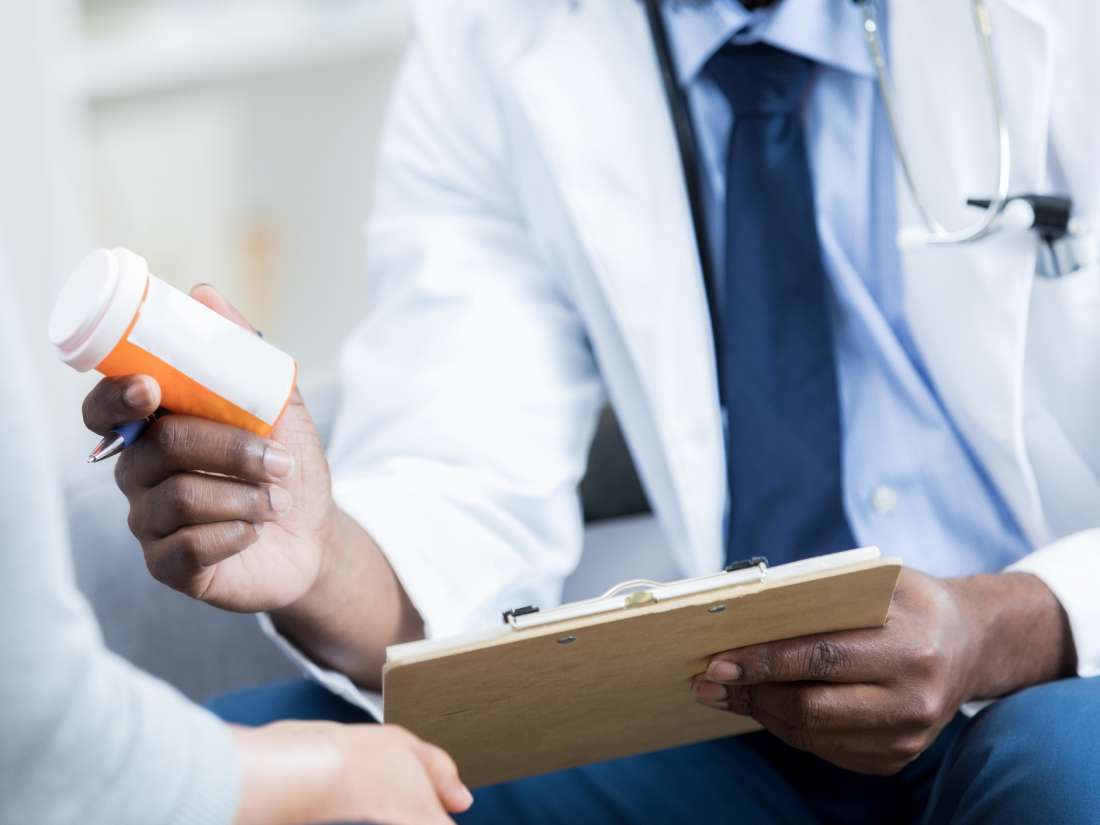 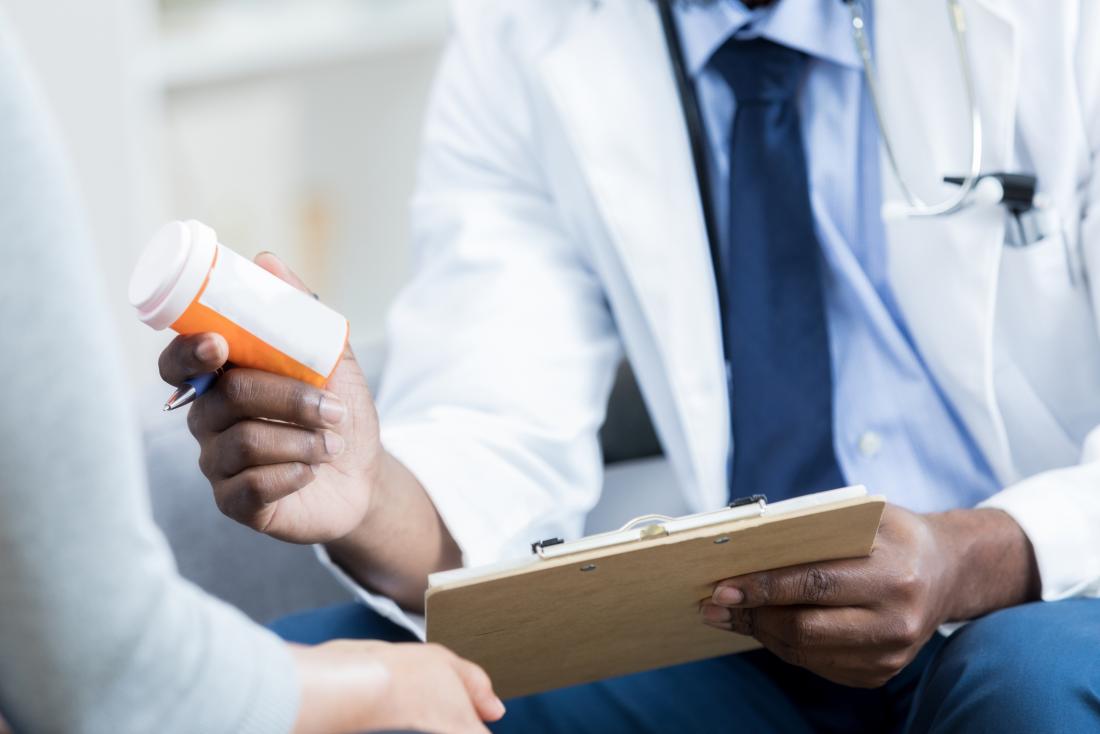 Scientists may now have a medication for nonalcoholic fatty liver disease.

In the United States, 30–40% of all adults are living with nonalcoholic fatty liver disease (NAFLD). In Europe, 20–30% of the general population have NAFLD, and the numbers are on the rise.

In NAFLD, which is one of the most common forms of liver disease, an excessive amount of fat builds up in the liver. This fat is not the result of excessive alcohol consumption.

NAFLD can progress into nonalcoholic steatohepatitis (NASH), wherein liver inflammation and liver cell damage accompany the fat buildup. Up to 12% of the U.S. population have NASH, and this condition can progress into cirrhosis and fibrosis.

Currently, the therapeutic options for NAFLD are limited to dietary and lifestyle changes, such as losing weight and exercising more. There are currently no drugs that can treat NAFLD.

However, new research points to a viable pharmacological treatment. Scientists led by Dr. Stefan Traussnigg, from the Department of Medicine III at MedUni Vienna, in Austria, tested the benefits of norursodeoxycholic acid (nor-urso) in a placebo-controlled clinical trial.

Dr. Traussnigg and colleagues published their findings in The Lancet Gastroenterology & Hepatology.

Studying the benefits of nor-urso for NAFLD

Nor-urso is a modified version of ursodeoxycholic acid, a common oral drug that can alter the makeup of bile and may dissolve gallstones.

Now, Dr. Traussnigg and the team conducted a multicenter, double-blind, placebo-controlled, randomized, phase II clinical trial to test the benefits of nor-urso in 198 NAFLD patients in various hospitals and medical centers throughout Austria and Germany.

The scientists randomly divided the participants into:

The participants took the treatment or placebo for a period of 12 weeks. The researchers clinically followed the participants for another 4 weeks after the intervention.

The primary outcome that the researchers looked for were levels of alanine aminotransferase (ALT) — an enzyme that resides mainly in the liver. ALT levels are a good measure of liver damage, and assessing them is a standard test for this type of damage.

The results of the trial revealed that nor-urso improved liver health, as reflected by ALT levels.

The effects were dose-dependent, so the group that received 1,500 mg of nor-urso daily benefitted the most from the drug, and the reduction of ALT serum levels was the most significant in this group.

A similar number of “serious adverse events” — such as gastrointestinal disorders, abdominal pain, headaches, and infections — occurred in all groups, including that which had taken the placebo.

In conclusion, a 1,500-mg dosage of nor-urso “resulted in a significant reduction of serum ALT within 12 weeks of treatment, when compared with placebo,” write the authors.

Compound works in a ‘personalized’ way

He goes on: “The bile acid circulates through the body like a steroid hormone and regulates many metabolic processes. In fatty liver disease, it is as if a bile acid signal resistance develops, so that these processes no longer function properly.”

Nor-urso, however, “re-intensifies the hormone effect of the bile acid.” This improves a patient’s outlook and the progression of the disease.

Dr. Trauner also explains that “utilizing the signal properties and hormone effects of bile acids” is “in the spirit of personalized medicine” and a crucial step forward in the pursuit of individualized treatments.

In the near future, the researchers plan to test the benefits of nor-urso for cardiovascular disease, as this is the leading cause of death among people with fatty liver disease. Nor-urso could improve cardiometabolic health and life expectancy overall, say the researchers.

“It would be logical to expect that, and we are optimistic. But we have not yet verified it,” Dr. Trauner says.

India’s second wave of Covid shows no signs of slowing as country reports over 200,000 new cases
Vaccinations in the U.S. are surging with many states nearing half of residents jabbed
Covid variant from South Africa was able to ‘break through’ Pfizer vaccine in Israeli study
Cruise line CEOs met with White House Covid team, pressed for U.S. sailings to resume, sources say
WHO says Covid pandemic is growing ‘exponentially’ at more than 4.4 million new cases a week