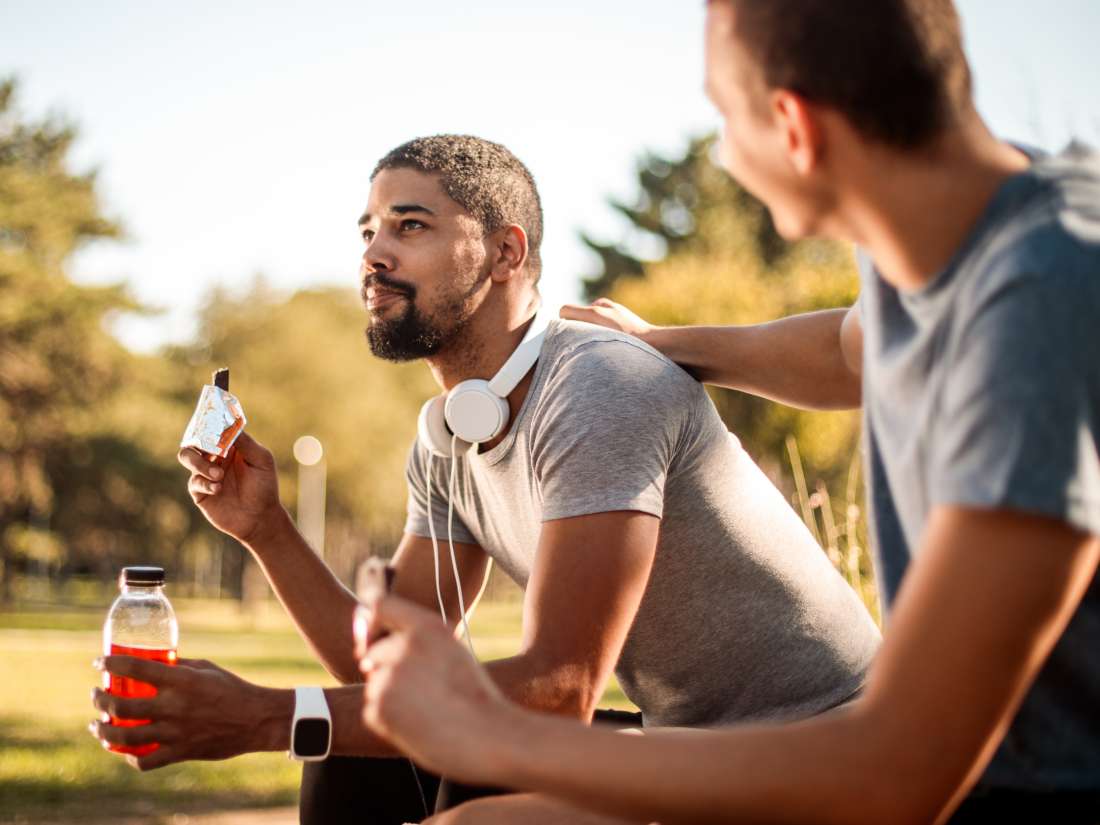 Today, manufacturers add taurine to infant formula, nutritional supplements, and energy drinks. Taurine also occurs naturally in a range of animal foods, including seafood, beef, and chicken. However, vegetarian and vegan foods tend to be deficient in taurine.

Some researchers and healthcare professionals believe that taurine may be useful in managing conditions such as epilepsy and diabetes.

Although scientists need to carry out more research, in this article, we analyze the health benefits and potential risks of taurine consumption. 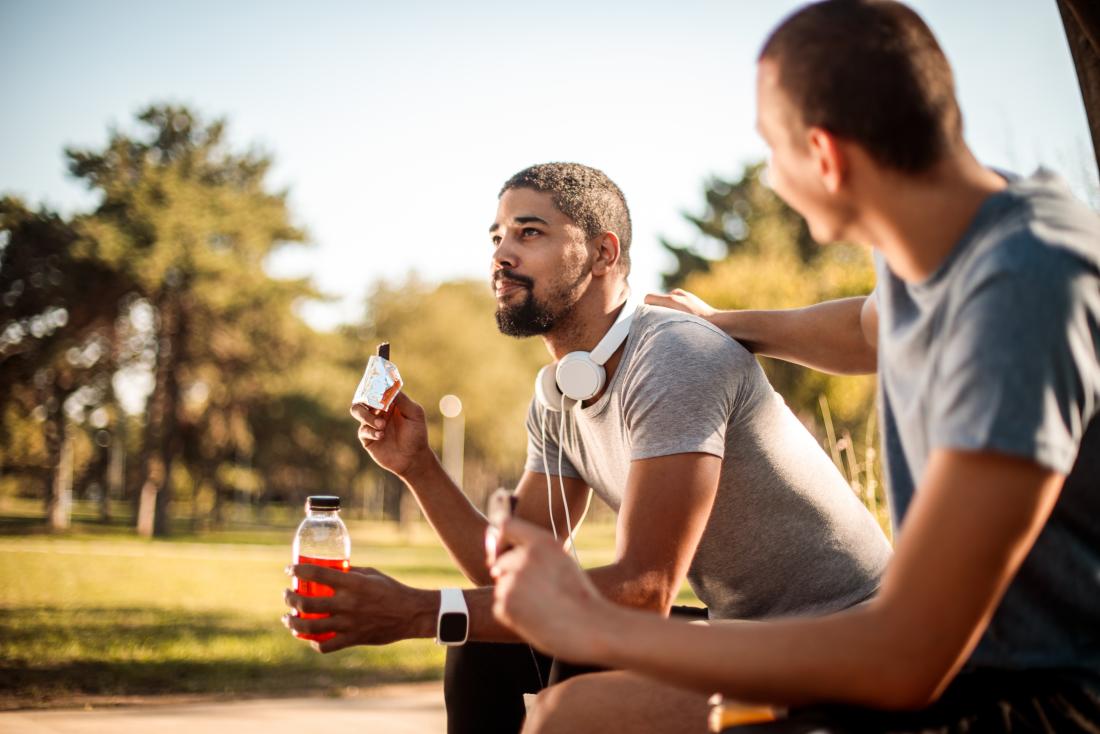 Taurine is an amino acid, which is a building block of human proteins.

Researchers have found taurine in the brain, spinal cord, heart and muscle cells, skeletal muscle tissue, and retinas. Taurine is also present in leukocytes or white blood cells, that reside in the immune system.

Taurine is involved in a number of bodily processes, including:

The human body can produce taurine, but obtaining it from dietary sources or supplements is necessary to maintain optimum levels.

It is important to note that vegetarian and vegan foods do not contain much taurine. As a result, it may be especially important for people who follow these diets to take supplements.

Why do we need taurine?

Taurine plays an essential role in protecting cells from damage. Some studies have suggested that taurine can act as a neurotransmitter. These are chemical messengers present in the central nervous system.

Some research suggests that taurine plays a role in brain development and the prevention of birth abnormalities. For example, when taurine levels drop, mice experience defects in mitochondria and heart and muscle development. Mitochondria are the powerhouse of the cell, producing the energy it needs to function.

In other rat and mouse studies, researchers have shown that when taurine loses its effect in the retina, the rodents show severe cell degeneration in that area.

Meanwhile, studies in humans have suggested that taurine may be beneficial in the following conditions:

That said, researchers have not yet confirmed that taurine supplementation is beneficial in humans, nor have they explained how taurine affects these conditions.

In the sections below, we take a look at what the existing research suggests about taurine and its possible role in several conditions.

Scientists need to carry out further research in humans, however, before doctors can begin recommending taurine as a treatment option. 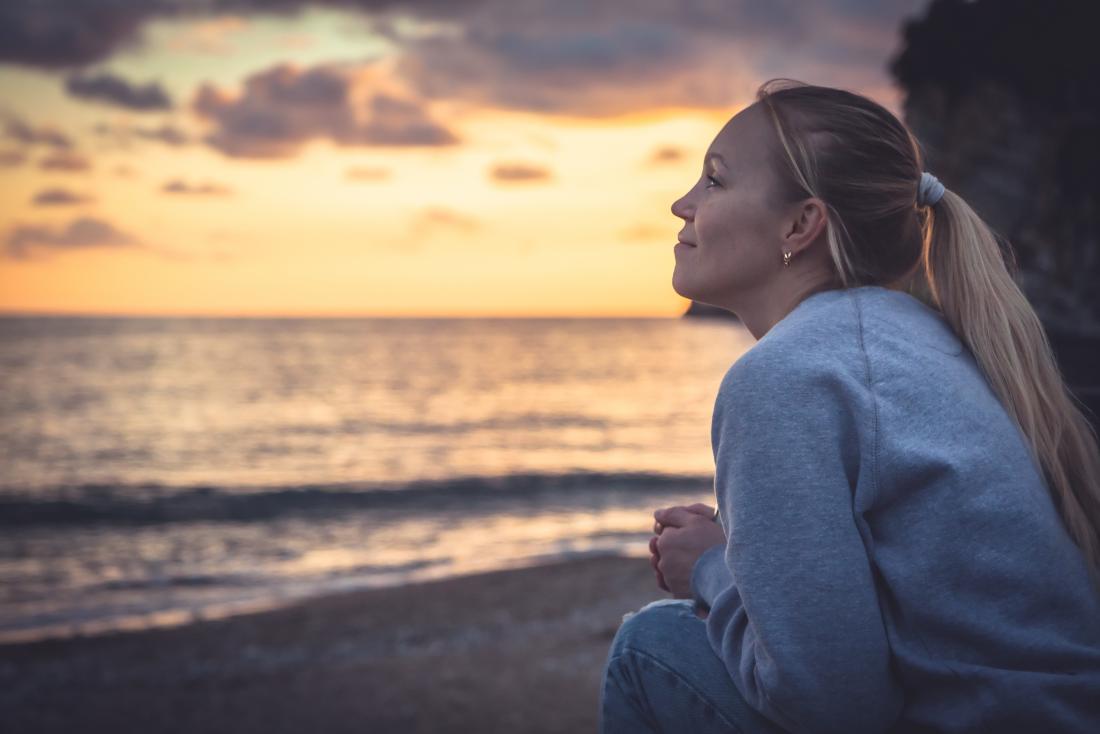 Taurine may help overcome some risk factors for both type 1 and type 2 diabetes.

Several studies have suggested that taurine might play a role in making the body more sensitive to insulin. Researchers have also demonstrated that taurine may be involved in overcoming other risk factors for both type 1 and type 2 diabetes.

Taurine may also have benefits for diabetic nephropathy, which is a disease of the kidneys associated with diabetes. Doctors have not yet confirmed these benefits in humans, however.

A group of researchers conducted a study of the effects of taurine on the adolescent brain. They suggest that because taurine affects the release of calcium from cells, it may have an impact on brain function.

Taurine tends to be present in three areas of the brain:

Scientists have also noticed disruptions in taurine balance in the brains of people with epilepsy.

Researchers tend to agree that taurine has antiepileptic activity because they have observed its efficacy in naturally occurring and drug-induced epilepsy in cats, dogs, mice, and rats.

The compound may have other protective effects on the brain. For example, some studies have shown similar positive benefits in older animals that researchers exposed to toxins.

Further research is required to determine the potential health benefits of taurine for people with epilepsy.

In Japan, doctors use taurine as a treatment option for congestive heart failure.

Apart from producing bile salts, taurine has other actions, including:

These actions may be involved in preventing coronary heart disease.

One of taurine’s primary functions is to combine cholesterol with bile acids and remove it from the body. When researchers gave taurine supplements to rats on a high cholesterol diet, they noticed a significant dose dependent decrease in cholesterol.

Researchers have also found that among people consuming a cholesterol rich diet, those who took taurine supplements for 3 weeks had a less significant increase in cholesterol levels than those who did not take taurine.

Taurine may also have an impact on regulating blood pressure. Some researchers suggest that taurine may block the effect of angiotensin II signaling in the kidney, which causes increases in blood pressure.

However, researchers need to conduct further studies to determine the effect of taurine on coronary heart disease risk. 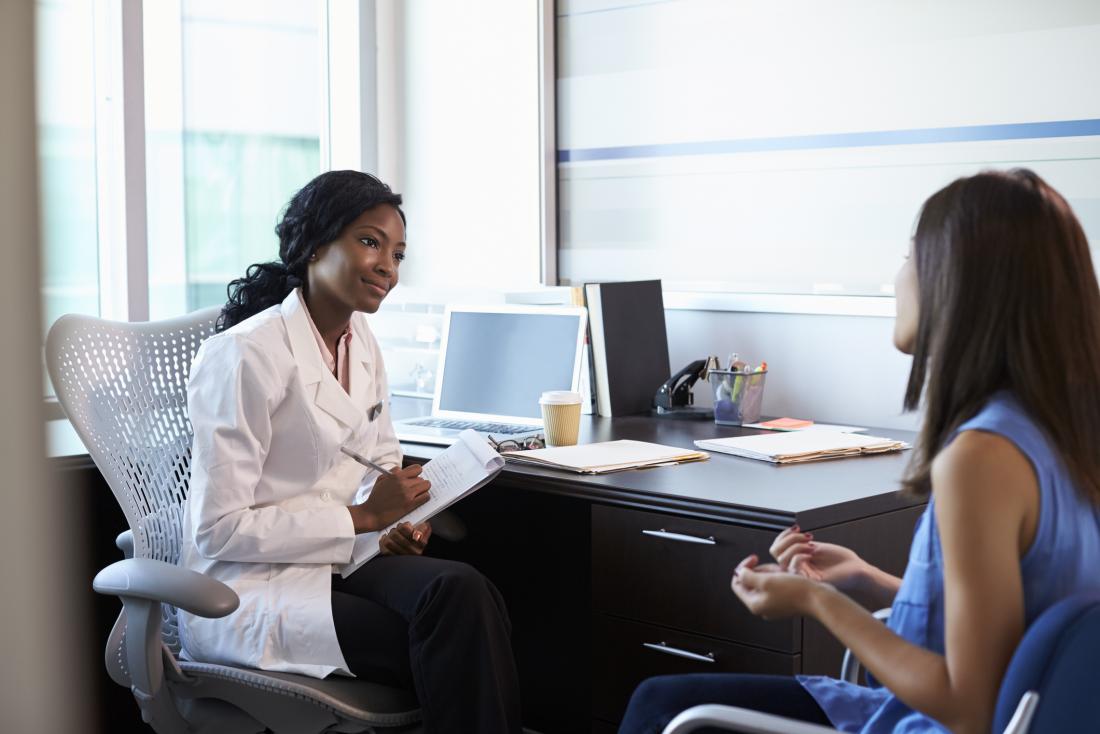 A person with any existing medical conditions should talk to their doctor before taking taurine supplements.

A study that appears in the Journal of the American Pharmacists Association explored the safety of taurine in energy drinks.

Although the amounts of taurine present in these energy drinks were too low to produce any therapeutic effects, some participants reported mild diarrhea and constipation. However, the study authors point out that the sugar and caffeine content of many energy drinks can cause these side effects.

People with adrenocortical insufficiency, a condition wherein the adrenal glands produce low amounts of steroids, may experience decreased body temperature and high levels of potassium if they consume taurine.

People living with medical conditions such as adrenocortical insufficiency or epilepsy should ask their doctors if taking taurine is safe. Doctors should evaluate the safety of the product as well as the dosage.

If a person is interested in consuming taurine or taking supplements, they can speak with their health professional to find out how much taurine is safe for them.

Following a strict vegetarian or vegan diet may affect the amount of taurine in the body. People who follow these diets can speak with their healthcare provider to ensure that they are getting enough taurine.

Doctors should always make parents and caregivers of children following a vegetarian or vegan diet aware of the risks of taurine deficiency.

Taurine is a compound that people obtain from their diet or by taking supplements. Many animal studies have suggested that taurine deficiency can lead to health risks.

At the moment, doctors require more evidence before they can start recommending taurine as a treatment option for conditions such as epilepsy and diabetes.

India’s second wave of Covid shows no signs of slowing as country reports over 200,000 new cases
Pausing use of J&J Covid vaccine will not affect timeline of getting U.S. vaccinated, says doctor
WHO says Covid pandemic is growing ‘exponentially’ at more than 4.4 million new cases a week
Covid variant from South Africa was able to ‘break through’ Pfizer vaccine in Israeli study
Cruise line CEOs met with White House Covid team, pressed for U.S. sailings to resume, sources say